Younis Khan Appreciation by Our NGO 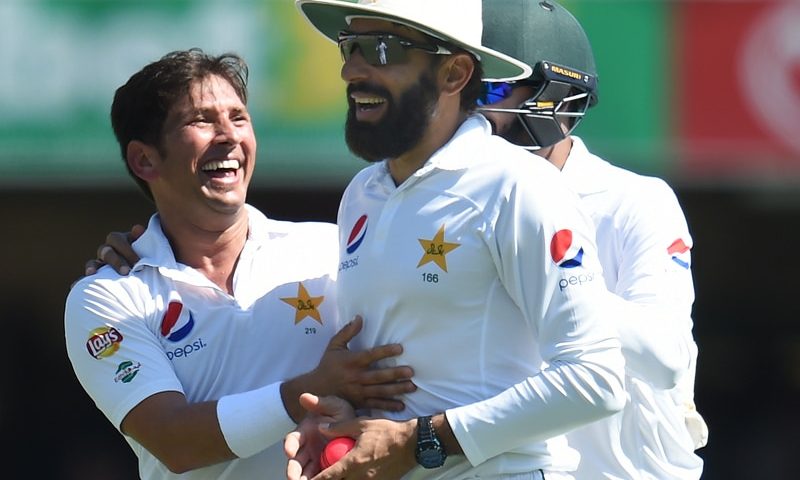 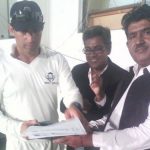 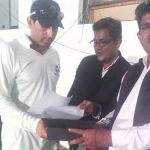 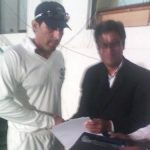 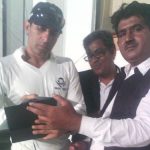 The great captain of Pakistan cricket team Misbah Ul Haq is the only player who has played the maximum matches (56 matches) as a captain.

Our NGO is the only NGO which has awarded his with am award for his achievement and in his honor. Also, he is awarded as an honorary member of our organization.

Honorary member of our organization

The People of Pakistan 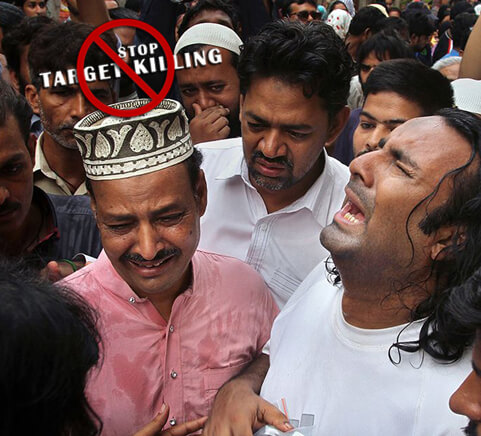